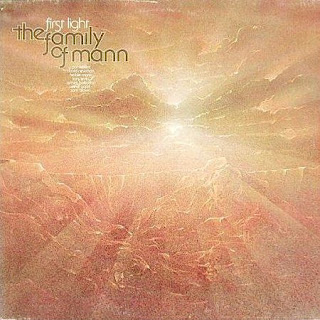 Actually released as a "band" recording by the Family of Mann, First Light offers an enjoyable mix of accessible, melodic jazz penned by Herbie Mann and his band mates. In addition to Mann's flute and alto flute, Sam Brown's tasty acoustic guitar work and David Newman's smoky tenor sax highlight the album. Longtime Mann collaborator and keyboardist Pat Rebillot provides solid support along with the rhythm section made up of studio stalwarts Tony Levin and Steve Gadd. This album is more laidback than most of the Mann catalog from the era, with the rhythmic variations and complementary interplay between the musicians contributing to the feeling of a real band. First Light is one of the classiest and most unified recordings of Herbie Mann's long career. - by Jim Newsom, AMG